Three in four victims also said they did not report what had happened at the time, with the most common reason given being “embarrassment or humiliation, or thinking that they would not be believed”.

The government minister for vulnerability, safeguarding and countering extremism, Sarah Newton, said the government was determined to stamp out all forms of abuse against children. “Having a comprehensive national picture of the scale of these types of crimes is crucial to tackling the problem and protecting our children and young people in the future and I welcome the Office for National Statistics’ report,” she said.

A spokesperson for the Home Office said more and more perpetrators of child sexual abuse were being brought to justice. In the year to December 2015, 8,593 defendants were prosecuted for child sexual abuse-related offences, up from 7,536 – a rise of 14 per cent on the year to December 2014. In the same time period, 5,940 were convicted, up from 4,982. 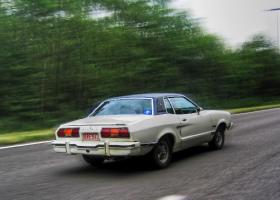 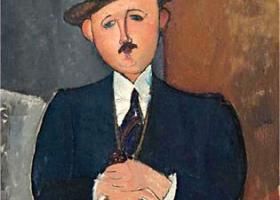