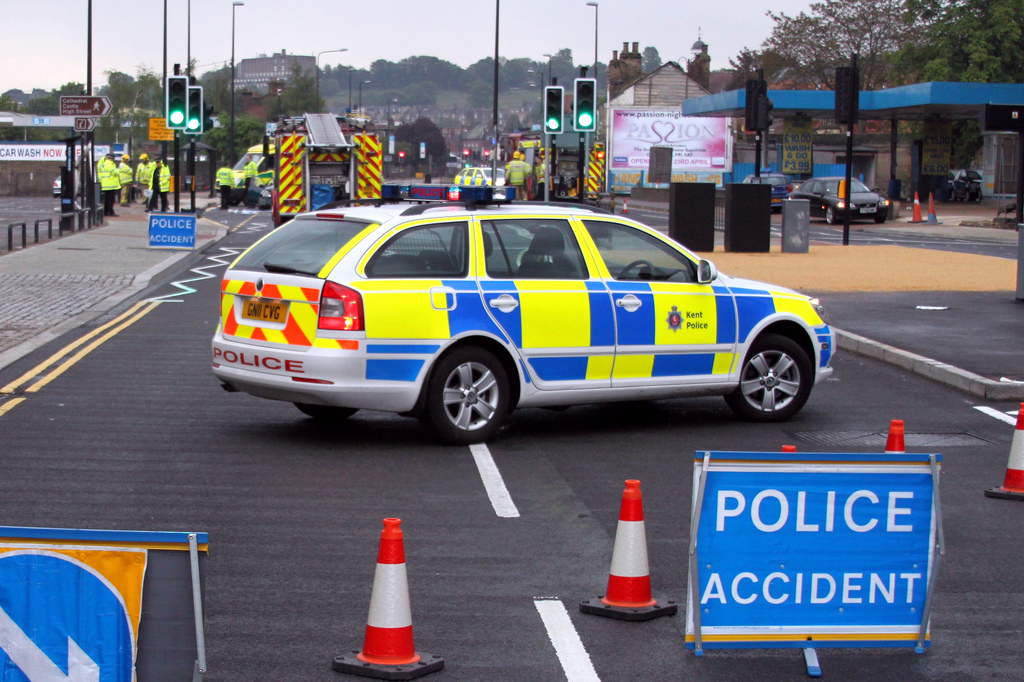 Following a significant increase in the number of hit-and-run accidents on Britain’s roads, insurance companies have called for greater efforts to make drivers aware of their responsibilities – and of the legal requirement to report such accidents.

A study by the department of criminology at the University of Leicester, surveying almost 700 hit-and-run offenders, found that while some were thinking about their own self-preservation, or were under the influence of alcohol, many did not consider the incident to be serious and used that as a justification for failing to report it, according to an article in The Guardian.

The report made a number of recommendations to help tackle this criminal issue, including more education about motorists’ responsibilities and exactly what should be done in the event of an accident. 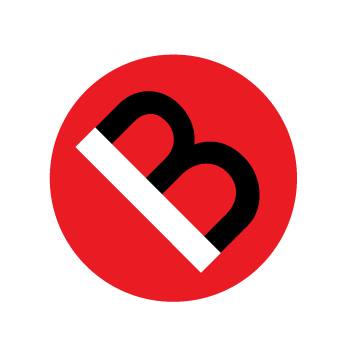 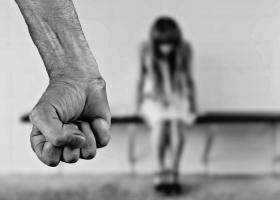 Jan, 2017
Ministers want ban on abusers questioning victims in family court
The justice minister, Sir Oliver Heald, has asked Parliament to introduce legislation that will ban the cross-examination of victims of domestic abuse by perpetrators in family law courts. 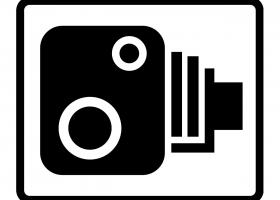