Samantha Jefferies, the widow of a Falklands war veteran, has won a high court declaration that she can use frozen embryos after the court ruled that the storage period had been wrongly amended from 10 years to two years.

Ms Jefferies and her husband, Clive, had been undergoing fertility treatment when he died suddenly, aged 51, of a brain haemorrhage.

Three embryos were created from Ms Jefferies’ eggs and her late husband’s sperm, with consent for them to be stored for 10 years from August 11 2013. Her husband also consented to their posthumous use. A number of amendments were made to Clive Jefferies’ consent form, including one specifying a reduction in the storage period from 10 years to two.

Most of the amendments were countersigned by Clive Jefferies, but the change to the storage period was not. Ms Jefferies did not know who made the amendment and it came as a shock when she discovered it.

The judge, Sir James Munby, president of the family division of the high court, declared that the amendment to the storage period was not valid and the embryos, instead of being allowed to perish, can still lawfully be stored and used.

The Human Fertilisation and Embryology Authority supported her application and BMI Healthcare, which runs the Sussex Downs Fertility Centre where the couple received treatment, also supported her and funded her legal costs. 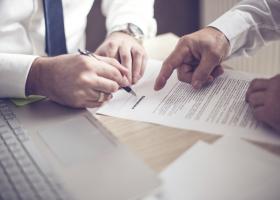 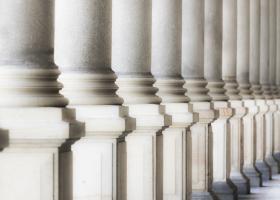