Gillian Tully, the UK government’s forensic regulator, has called for fresh scrutiny of drug and alcohol testing carried out for the family courts, following revelations about testing done in Manchester laboratory and used in thousands of child protection proceedings, according to an article in The Guardian.

Ms Tully told the paper, “This case does point to the fact that having regulation in the criminal system and not in the family court system is anomalous and that gap should be addressed.” Her remit as regulator only covers forensics used by the criminal courts.

The Home Office had earlier revealed that 10,000 criminal cases in England and Wales were being reviewed after it emerged that data at a laboratory run by Randox Testing may have been manipulated. The investigation then spread to encompass all child protection proceedings, dating back to 2010, in which drug and alcohol testing had been carried out by the same company.

A Ministry of Justice spokesperson said: “Our immediate priority is to work with the police to establish the full scale of this issue and the potential impact on the public. We have put processes in place to allow people to address any concerns they have over cases heard in the family courts, and will continue to consider what measures can be implemented to reduce the risk of similar problems in the future.” 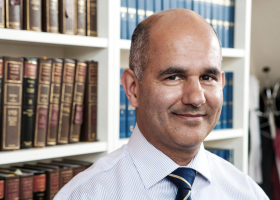 Nov, 2017
Getting in gear for an appeal
You have been convicted of a motoring offence by the Magistrates’ Court. End of the matter? Not necessarily ... 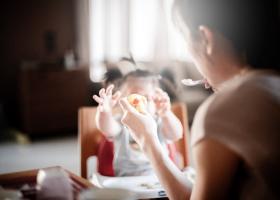