The UK has made more than 5,700 changes to immigration rules since 2010 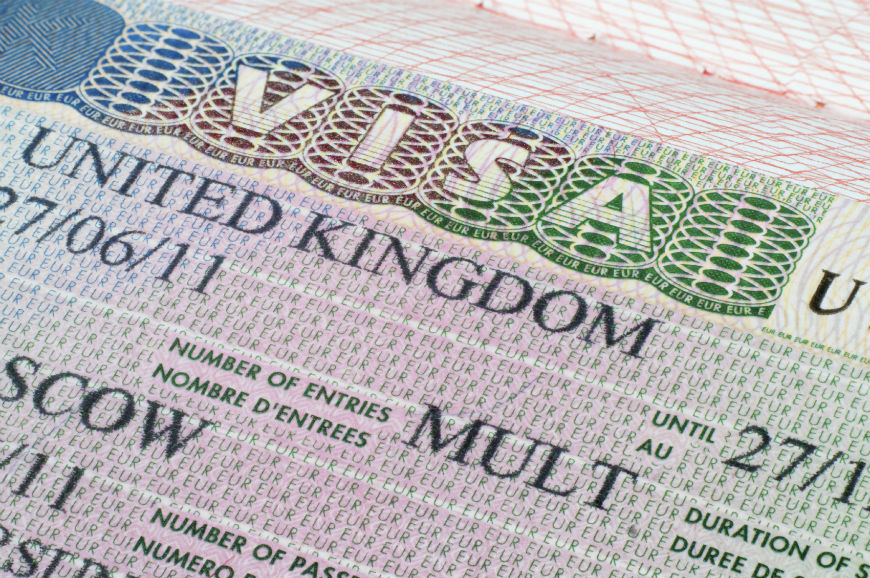 There have been more than 5,700 changes to the UK’s immigration rules since 2010, according to research done by The Guardian. Senior judges and lawyers say this makes the visa system nearly impossible to navigate.

One document was published in March 2014 with 22 changes, only to be superseded three days later by a second version containing another 250 changes. The overall number of changes made to the rules since 2010 spans almost 600,000 words.

The Law Commission is currently simplifying the rules. The review, which began in December 2017, will make recommendations to make the rules clearer for Home Office caseworkers and the judiciary. Nicholas Paines QC, a law commissioner said: “In recent years there has been a policy of making the rules more detailed and specific. The intention was to produce more transparent outcomes for applicants. But inevitably, this has made the rules longer and more detailed, and the risk is that the objective of transparency is defeated.

“The Home Office want us to help put things right. We’re looking at introducing clearer, plainer language and how the rules are presented on the internet for applicants.” 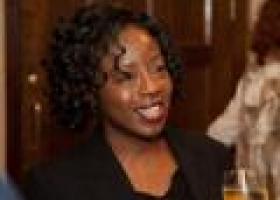 Mar, 2020
How can arbitration help you if your data has been illegally stolen?
Kemi Ojutiku says that arbitration can offer a cheaper, more effective than going to court to protect your rights. 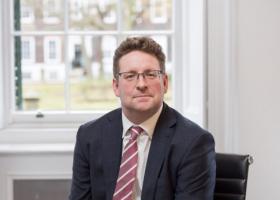