Covid-19 and refusing to return to work: claims for discrimination 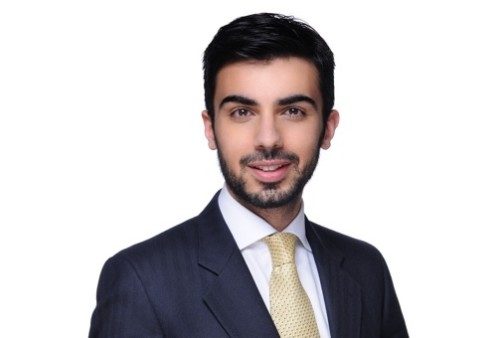 As many employees are being instructed to return to their workplaces today, some are likely to object on health grounds. So what happens if there is a stand-off? Can an employer force an employee to return? If he refuses, can it discipline him, dock his wages or even dismiss? If an employer fails to take action, what message might that send out to other employees? And where do employees stand – do they have the right to refuse? Could they bring a claim in the Employment Tribunal if they are pressured, penalised or dismissed?

There is an obvious potential for health-and-safety based claims (ss.44 and 100 of the Employment Rights Act 1996), but there is also a real risk of discrimination claims under the Equality Act 2010. In this article I will focus on the latter. I will consider how the scope for discrimination arises; then provide some worked examples; and finally, offer some practical advice for both parties.

Covid-19 and the potential for discrimination

People’s immunity to Covid-19 varies hugely: some of us are more vulnerable than others. The Government’s recent guidance, “Our Plan to Rebuild”[1] sets out at Appendix B the categories of people it considers “clinically vulnerable” or “clinically extremely vulnerable”. Discrimination lawyers will be quick to note that many of the people in these categories would equally be regarded as having “protected characteristics” under s.4 of the Equality Act 2010. Science and discrimination law overlap. For example:

More controversially, however, is race also a risk factor? The Government’s report cannot deny there has been a higher death rate from Covid-19 amongst ethnic minorities (p.9). However, it stops short of accepting there is a clinical link and instead promises a report from Public Health England by the end of May. Even so, the current figures from the Office for National Statistics are stark: the BAME death rate is disproportionately high. For example, when compared to people from a white background, a person of African origin with Covid-19 is 4 times more likely to die and an Asian person 3.5 times more likely to die.[2]

The unequal impact of the virus on certain groups means that any return to work policy also has the potential for discriminatory impact. I predict the most likely claims will be:

We can test this with some worked examples:

A 68-year old headmaster refuses to return to work at school because he considers himself in the higher-risk category. Can he argue his employer’s return to work policy amounts to indirect age discrimination?

An Employment Tribunal could properly reason as follows:

Example 2: claim for discrimination arising from disability under s.15 EqA.

A diabetic employee refuses to return to work in a factory because she is in the “clinically vulnerable” category. Her employer gives her a formal warning for refusing to attend. Is this lawful?

An analysis of her claims is as follows:

An ethnic minority employee believes it is too risky to return to work given the high death rate amongst people from a BAME background. When he tells his manager, he is dismissed. Is that discrimination?

When an employer asks staff to return to work, it must be alive to the risk of discrimination. Discrimination can be entirely inadvertent and unwitting, but still unlawful. Here are my tips:

Changez Khan - Employment Barrister
Changez Khan specialises in employment law. He has appeared in numerous discrimination trials and appeals, including three before the Court of Appeal. 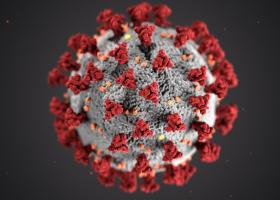 May, 2020
Increased backlog of court cases expected due to the coronavirus pandemic
Another side-effect of the lockdown is that if the government decides to speed things up, it will need to spend anywhere from £55m to £110m a year for the next two years. 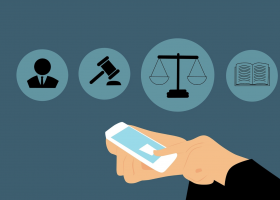