Lord Chief Justice suggests that magistrates should be able to jail offenders for up to a year, to save costs

Lord Thomas of Cwmgiedd, the Lord Chief Justice, said that it was a “good time” to grapple with the issue of length of prison sentences that can be handed down by magistrates. He believed it could lead to cost savings.

Magistrates can currently hand out sentences of up to six months in length. Doubling the limit would mean more than 10,000 cases being tried by magistrates rather than the crown court, leading to estimated savings of up to £40 million a year.

About 85,000 people are in prison in England and Wales, which Lord Thomas has described as a “very, very high” number. For years, magistrates have been calling for increased sentencing powers, but ministers have resisted because of fears that it would swell prison numbers. However, magistrates insist that in a “worst-case scenario” the rise in inmates would be no more than 1,000 a year.

Trials in the crown court cost £3,400 a day compared with £900 for those tried in magistrates' courts. Magistrates say that if an estimated 5,514 contested trials and 5,329 guilty pleas that require sentencing were handled by magistrates, there would be a saving in total costs of £30-£40 million. 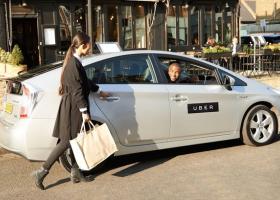 Sep, 2017
Uber wants to discuss changes with TfL following decision to revoke licence to operate in London
Uber executives say they are keen to talk to Transport for London (TfL) to see what changes they need to make, in the wake of TfL’s decision not to renew Uber’s licence in the capital. 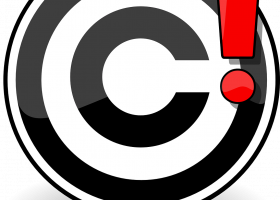